Over the past two decades, the use of antidepressants has skyrocketed. One in 10 Americans now takes an antidepressant medication; among women in their 40s and 50s, the figure is one in four.

Western treatment of depression is focused on drug and talk therapy. While these therapies have proved somewhat successful, the alarming rate at which Americans are being diagnosed with depression makes it clear there are underlying causes of disease that are not being addressed.

Rather than a “one size fits all” approach offered by western pharmaceuticals, acupuncture works by treating overall patterns of disharmony in each individual. Traditional Chinese Medicine makes no distinction between the physical and emotional aspects of the human experience. Emotions are considered among the primary causes of disease, making it important to treat all aspects of the person rather than isolating symptoms.

When used in cooperation with western therapies, acupuncture and Traditional Chinese Medicine can provide a solid treatment plan for returning to balance and reclaiming the hope and vitality that are your birthright. 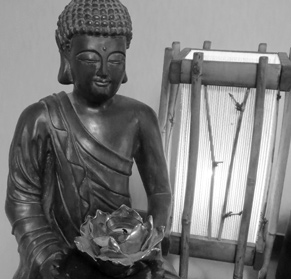 What is Acupuncture? from Cameron Larsen on Vimeo.

Systems of the Human Body from Cameron Larsen on Vimeo. 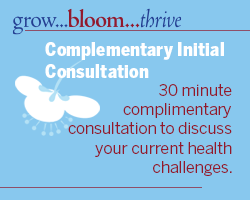